The Millicent Golf Club Ladies held their Club and Grade Championship Finals on Wednesday 20th September. Fine conditions were the order of the day and the Club and B Grade Championship was played over 36 holes, while the C Grade challenge was over 18 holes. Kirsty Bailey and Helen Chilton had a fantastic match, contesting the Club Championship, and it was not decided until the 36th hole, where Kirsty recorded a win over Helen 1 up. In the B Grade, Glenis Skeer and Julie McKenzie played a very tight match, Glenis winning on the 35th hole 2 up with 1 to play to be declared the Champion. Marg Baker and Sue Ireland also had a very even match, playing for the C Grade Championship. The ever reliable Marg came to the fore and won on the 17th hole – 2 up with 1 to play. 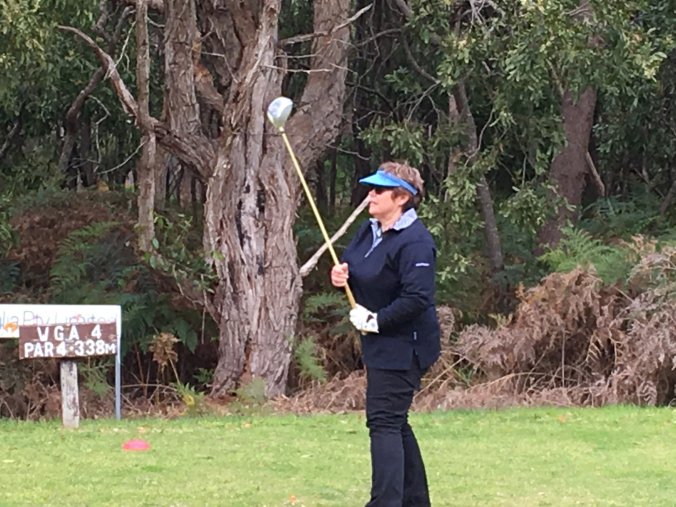 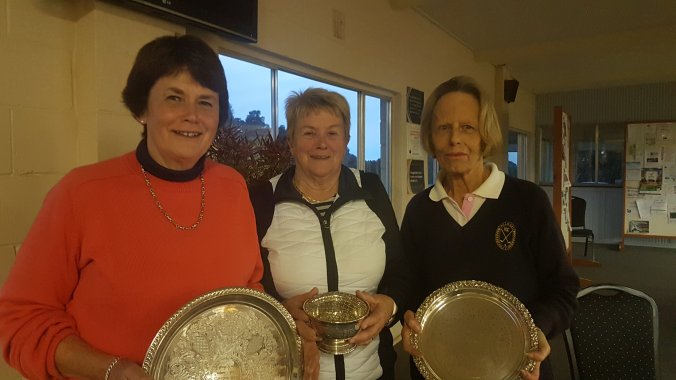